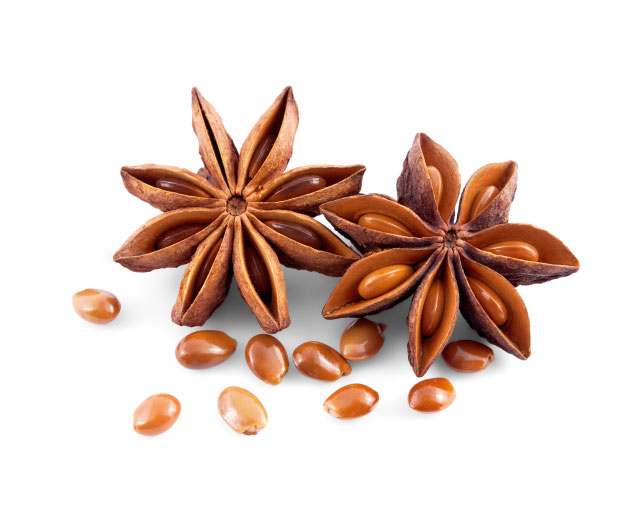 Star anise is used in culinary applications for its distinct flavor but is also employed for its medicinal benefits. It is grown in China, Indo-China, and Japan and sometimes referred to as Chinese star anise.

Star anise is a pillar ingredient in Chinese cooking; it is one of the main flavors in Chinese five-spice powder and is also used to make tea and season roast duck and other meats. In Vietnamese cuisine, star anise is part of the well-known soup, pho. In Western cultures, it is more often used to flavor liqueurs, such as absinthe, sambuca, and pastis, as well as baked goods like cookies and cakes. The star anise pod is picked before it ripens and then dried in the sun, turning it a deep brown or rust color. The distinctive flavor is derived from anethol, the same oil found in anise seed giving both a licorice taste. Star anise has a very strong, distinct flavor that is warm, sweet, and spicy, similar to licorice, fennel seed, clove, and anise seed, of course. Although the flavor of star anise is generally thought of as sweet, it is commonly used in savory dishes; it pairs well with citrus, onions, poultry, beef, cinnamon, nutmeg, and ginger and should be used in small quantities. 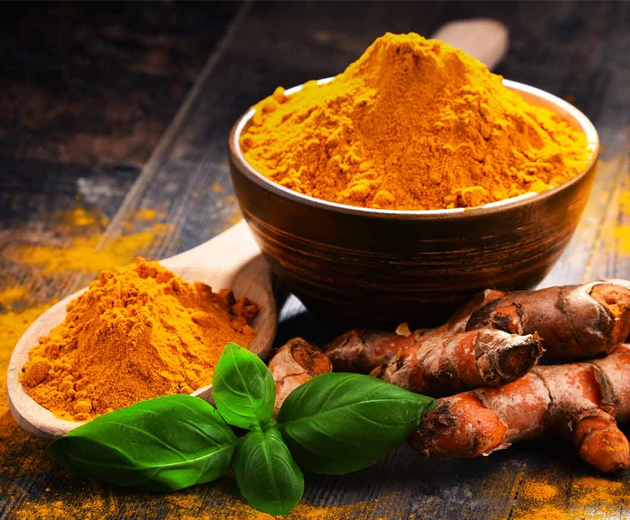 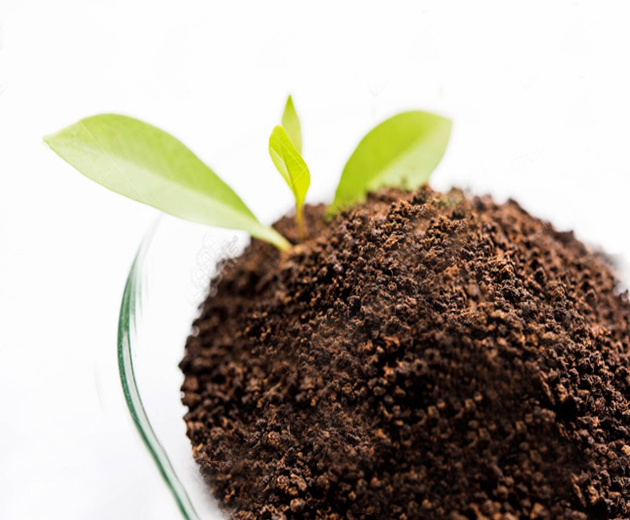 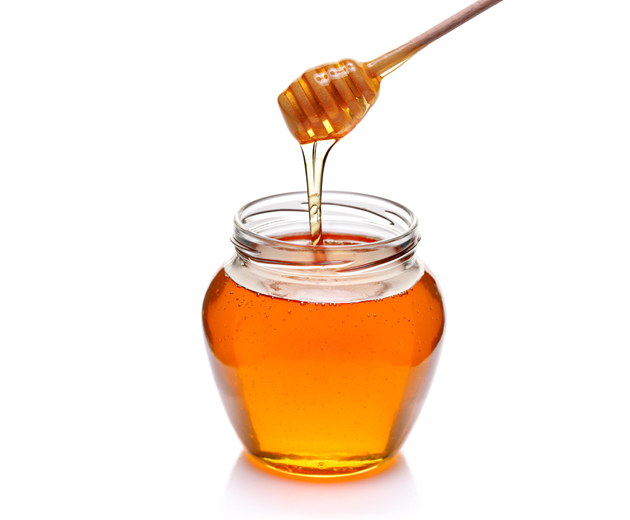 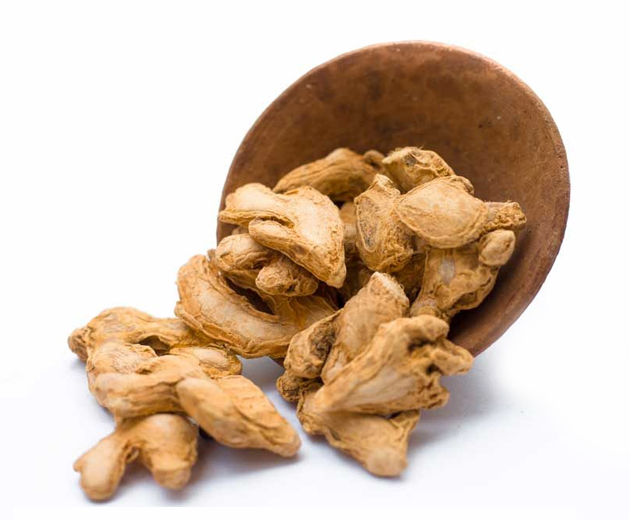